This means trained doctors who are committed to innovation and leadership. And this means the most modern diagnostic and treatment technologies, minimally invasive surgical methods, innovative treatment methods and techniques. 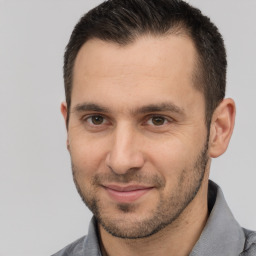 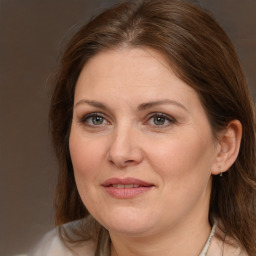 Obstetrics and Gynecology
Dr. Tucker was born and raised in a small town in Johnson Co, KY. She attended Georgetown College in Georgetown, KY where she received a BS in Biology. She graduated from the University of Kentucky Medical School with High Distinction in 2009 and went on to complete residency in OB/GYN at the University of Kentucky Chandler Medical Center in 2013.

He had the good fortune of joining Women’s Health of Winchester in January of 2016. His interests include Obstetrics, minimally invasive surgery, and preventative gynecologic care. He is married to Kimberly, has one step daughter Lucy, and has a new addition on the way. In his free time he likes to stay active by hiking and kayaking in the Red River Gorge. He is an avid sports fan who has grown to become a University of Kentucky basketball fan 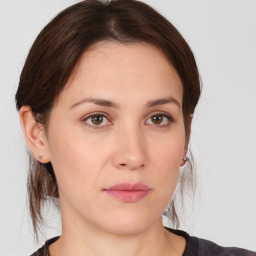 Obstetrics and Gynecology
Dr. Doane is originally from Omaha, Nebraska. She attended Arizona State University where she received a degree in Biochemistry. She received her Doctor of Medicine Degree in 2013 from the University Of Kentucky College Of Medicine. She completed her Residency program at the University of Kentucky. Dr. Doane enjoys obstetrics and gynecology including contraception, management of abnormal pap smears, adolescent health, abnormal periods and more. One of her favorite parts of practice is providing exceptional, yet personal, prenatal care to her patients. She also has special interest in menopause and midlife women’s health.

Away from work, she enjoys spending time with her husband, daughter, and two dogs. They are expecting another daughter this Fall. She also enjoys cooking and baking. Welcome Dr. Leigh Doane. We are so happy to have you on the Women’s Health of Winchester team!